More than any other year that I can remember 2015 has presented moments where I have woken up thinking I was climbing out of bed into a normal day but then something remarkable or special has happened. The year has been one of firsts, of change and transformation.

After 5 years on a mutli-pill drug combination I decided it was time to throw out the old meds and welcome something new, starting Eviplera after my first consultant appointment of the year back in January. Initially I felt like a new person, flying high above the world, only to come down with a big thud when I developed a stomach bug. Persistence paid off but it wasn’t until many weeks later that I realised I was feeling better than I had in months, years – I was no longer bloated all the time, worrying about where the toilet was on a night out or struggling with feelings of constant ‘uncomfortability’. 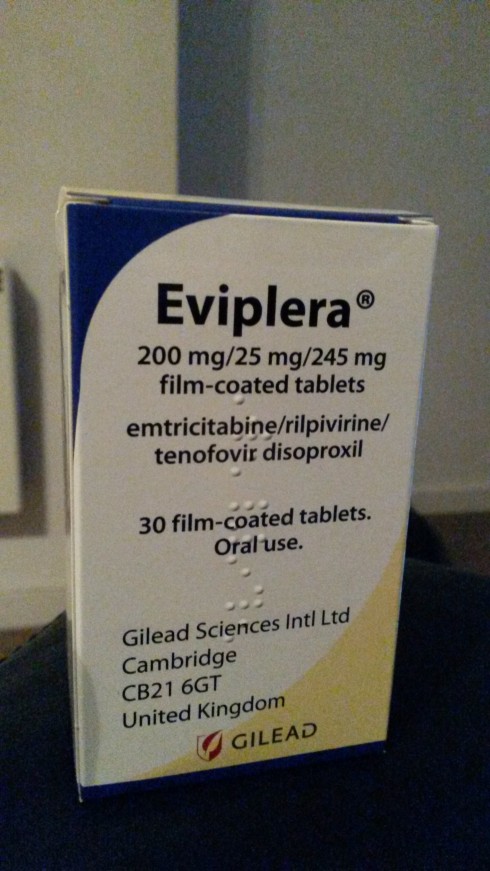 March 18th I collected my first post-Eviplera results and found I was doing just as well on them as I had been the previous medley. I also received a very interesting message in my inbox that was to turn how I’d planned the rest of my year on its head.

April crept along very slowly to begin with, in the build up to my 30th birthday in the middle of the month. I somehow survived a 3 day drinking binge and realised that nothing had changed. Eight months later I know that’s total crap: I’m old, I’m tired and I’m getting grumpier as every single day passes. On the plus side I also now possess the ability to stand up/ dance whilst fast asleep. 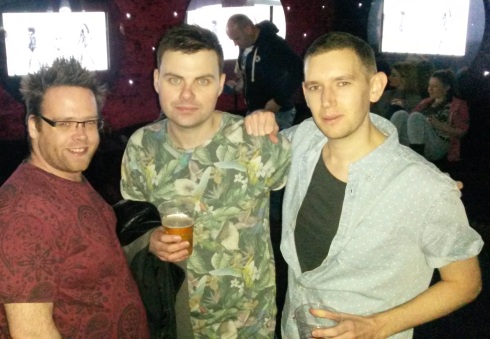 The excitement of 2015 really began in June. I never thought I’d stand up in front of an entire room of dinner guests talking about anything – let alone a life with HIV – and if I was ever coerced into speaking publically I would never have ever, ever guessed I’d be sharing the stage with the Stephen Fry. The rest of the summer fizzled along rather quietly; with other Emmerdale fans I said goodbye to HI-Val at the start of August, disappointed that another HIV positive character that could connect with the average Joes and plain Janes was disappearing from our TV screens, but content that she had made an impact. 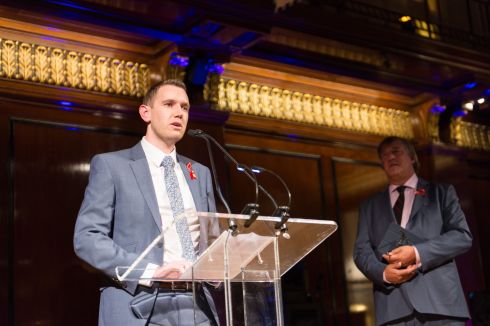 By the end of the month life changing decisions had been made and before I knew it I’d left the Co-op where I’d worked for over eight years and was working for THT – I’ve not looked back and the rest of the year seems to have flown by at lightning speed. I’ve continued to surprise myself and be surprised.

Highlights for me would have to include speaking at the BHIVA Autumn conference and of course World AIDS Day – when I was reminded of just how lucky I am, spending the day wearing my red ribbon proudly, but also in the knowledge that my friends and family were too.

There’s only one day left of 2015, but looking back at the year I’m reminded of what can be achieved in mere hours, the changes that can occur each and every day and the detours we can find ourselves travelling during life’s little journey.